Panchakarma is the purification therapy .It is elimination of doshas from the body. It is one of the peculiarities of Ayurveda. Since according to Ayurveda, disease is the result of imbalance of doshas, when the increase of dosha is in a large quantity the best way to get cured faster is expelling the doshas out. These procedures (Karmas) are five (Pancha) and hence they are described as Panchakarma i.e. five procedures, refers to five procedures intended to intensively cleanse and restore balance to the body, mind, and emotions. Panchakarma is used by Ayurvedic physicians as a treatment of a wide variety of health conditions and as a preventative measure. Even this is a pre treatment before rejuvenation (Rasayana) and treatment for virility (vajikarana) also for the best progeny before conception.

Before the actual operation of purification begins, there is a need to prepare the body with prescribed methods to encourage it to let go of the toxins. Purvakarma’s two procedures are Snehana and Swedana.

Snehana is intake of pure oil or Ghee internally or the oil massage. Snehana makes the superficial and deep tissues soft and supple and helps the toxins to move towards the gastrointestinal tract. Snehan is given daily for three to seven days, as indicated.The person is asked to take medicated oil or ghee in increasing quantity till some particular signs and symptoms occur and that much quantity is consumed which takes nearly 12 hours to digest. The person has to be observed some restriction such as drinking only hot water throughout the day, no sleep during day time, eating food only when hungry etc.

Sudation especially in the form of a steam bath to produce sweating is ‘Swedana‘. This helps liquefaction of toxins and increases the movement of toxins so that they can easily tickle down to gastrointestinal tract. After three to seven days of snehan and Swedana, the Doshas become well “ripened then removal of the same through Vaman (emesis therapy) or Virechan (purgation therapy). 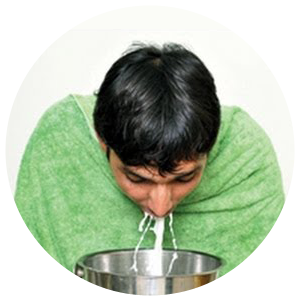 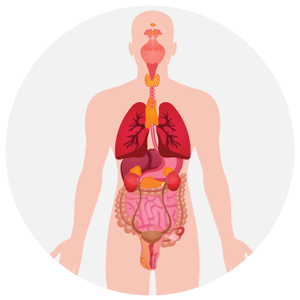 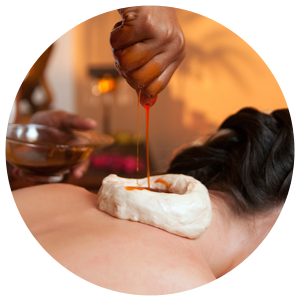 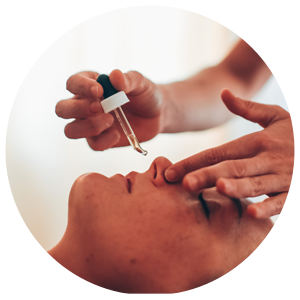 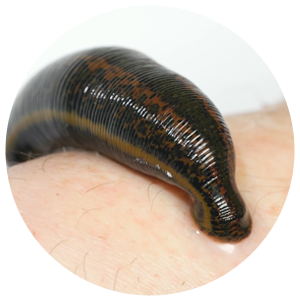